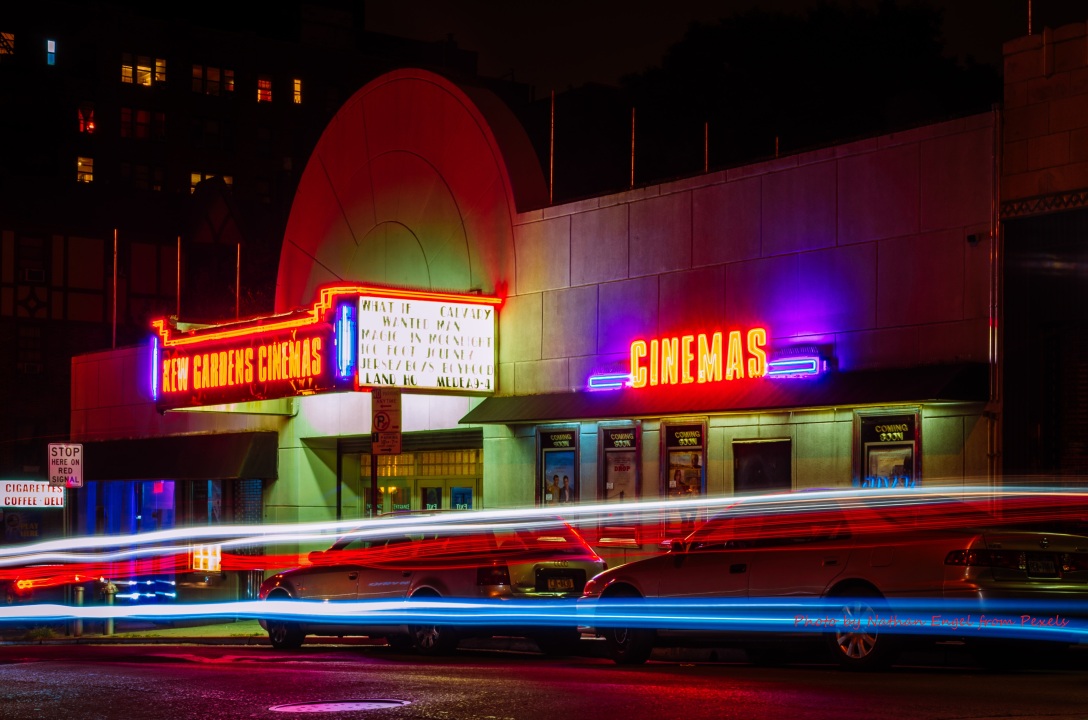 I have an un-natural obsession with apocalyptic stories – movies and books. My husband pokes fun at me for it – even though he often settles in to watch too.

I am not alone, clearly, looking at the box office numbers. Why is it we are drawn to them? I have often wondered about this – but a few reasons do come to mind.

They strip us humans down to our basic character. They make us question what is truly important. They help us “blow up” the world in which we live and invent a new universe with new rules. They offer the quintessential “fresh start”.

Some of my favourites along with my sense as to why their dark themes appeal are:

The Birds – the ultimate creepy film that contemplates what would happen if one of the other species, who greatly outnumber us, just woke up one day and decided to Take. Us. Out.

Planet of the Apes – humans land on a new planet, where apes appear to be running the place in a more gentle, intelligent way than we did. They dislike technology but use oppressive methods to outlaw it. Wonder why?

Shaun of the Dead – this is just an incredibly funny take on how we would likely all handle things if Zombies really took over – like locking ourselves in the pub!

Independence Day – a favourite I watch at every opportunity. It has the three great movie elements – fire, explosion, death, and repeat. It strips out all peripheral activity until we are left with heroes like a nerdy scientist, a practical politician, and a fearless fighter pilot. It also appeals to those of us prone to procrastination –  what better than to wake up and look out the window to declare ” To hell with the to-do list!”

The Day the Earth Stood Still – It is a lovely idea that maybe some day, beings more advanced than us, might beam down and try to relieve us of our problems – one way or the other.

Terminator – A cautionary tale about what might happen if we de-humanize ourselves so much that the machines take over. Our ultimate dark sides programmed into the Machine – which then turns against us. The dire circumstances also help create a bad-ass heroine with killer biceps!

The Stand – If the super-flu took out all but 10% of us, how would we re-build? Would the world be left with the same ratio of jackasses to good people? Would we embrace more of our spiritual side, or revert to the same old same old?

Lord of the Rings: The ultimate end-of-the-world-as-we-know-it tale. It teaches us that a small person, and his trusty gardener, with stout hearts and just a smidge of faith, can indeed save the world.

In all seriousness, these stories might seem trite and entertaining, but they allow us to use imagination and story to work out both our dark fears and our ultimate hopes.

When the world seems bleak and confusing, often the best thing we can do is embrace the darkest stories. If we clear all the clutter from our minds for just a little while, we can often see more clearly.

What are your go-to movies and books for the ultimate escape?

[1] Photo by Nathan Engel from Pexels

Alisa Caswell is an engineer and a writer living in northern Alberta. View all posts by alisacaswell

Follow Confessions of a Dandelion Anarchist on WordPress.com
Join 153 other subscribers